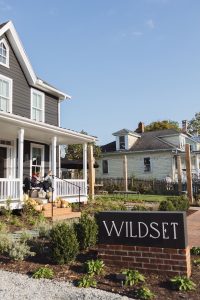 St. Michaels is sometimes called “the town that fooled the British”–a reference to a battle during the War of 1812 during which its quick-thinking residents dimmed their lights and hung lanterns high in the trees so enemy troops would fire their cannons over the town. While the accuracy of that account is up for debate, what’s undeniable is the fact that this romantic waterfront town on Maryland’s Eastern Shore is certainly not one you’ll want to pass over–especially with a luxurious new boutique accommodation that serves as the perfect home base for exploring its nautical roots.

The Wildset Hotel opened its doors in July 2021 with 34 rooms spread across four buildings. The main one dates back to the 1830s and is the town’s former schoolhouse; it’s joined by two buildings across the street built in the mid-to-late nineteenth century as well as an event space from the 1920s. The entire property has undergone a complete transformation by Kathryn Lager Design Studio. Now the chic rooms and common areas meld the classic and the modern, with a bright and airy feel, a wild marsh-like palette inspired by the Chesapeake and traditional accents like stark white wainscoting, gunmetal painted exposed brick, light wood and farmhouse doors, built-in seating and books, paintings and photographs by women authors and artists. Rooms feature crisp, sumptuous Parachute bedding, 100% organic Grown Alchemist bath products, and complimentary snacks and water. Some accommodations have gas fireplaces and private balconies or patios, while others include suites with sleeper sofas or sitting areas and king rooms with freestanding tubs. 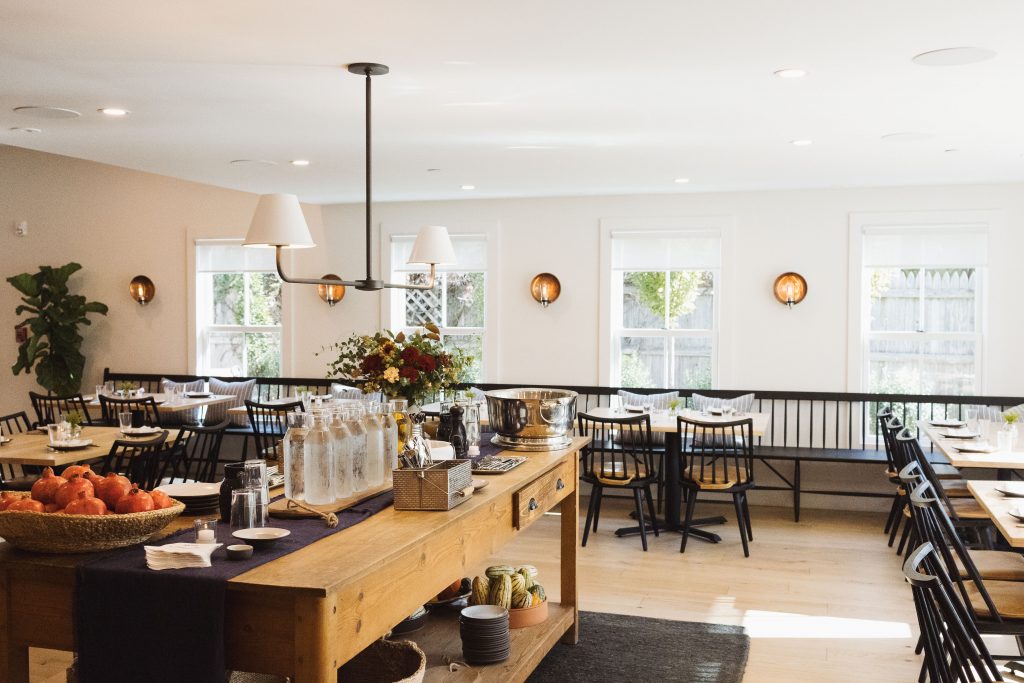 In the lobby, you’ll find not only a coffee bar with locally-sourced beans from Ceremony Coffee but a curated retail area that Schitt’s Creek fans may find delightfully reminiscent of Rose Apothecary, with books, candles, body products and more. Adjacent to the lobby, staff sets out local pastries, yogurt and fruit each morning for breakfast each morning. If the weather is mild, take an afternoon tea (or sunset glass of wine) to the front porch or your private balcony, or head to the backyard during a starry evening to toast s’mores in one of the fire pits. An outdoor pool is slated to be ready this spring. 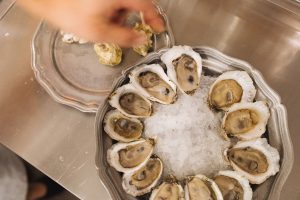 Seafood-focused dining concept Ruse–whose name is an homage to that trick local residents played on the British–is a melange of coastal flavors from the Mid-Atlantic, New England and West Coast. Start with some just-shucked Virginia Whitestone oysters from the raw bar, but don’t overlook their roasted counterparts topped with funky, spicy fermented chili butter and crunchy garlic breadcrumbs, or local yellowfin tuna tartare with Marcona almonds. A cast-iron skillet of Maryland crab gratin arrives at the table still bubbling, the warm, crusty baguette ready to be ripped and used to break through the gooey white cheddar crust to all that succulent shellfish underneath, and slices of Crescent Farms duck breast are perched atop honeynut squash puree, grilled baby artichoke, Manzanilla olive and smoked duck jus. The modern cocktails are elegant and aromatic, like the delicate Blanche with vodka, quince eau de vie, rosé vermouth and fresh ginger, and Ringo, with Japanese whisky, Becherovka, Fuji apple, lime and Angostura Bitters. And the wine list is peppered with eclectic expressions including zesty Txakolina from Spain, Pinot Blanc from Germany’s Pfalz region and a juicy Austrian Zweigelt.

During your stay, soak in the town’s charm with a stroll along the shops and boutiques, down the cobblestone side streets to get a glimpse at the historic homes of this former shipbuilding area, or to sip a spirited beverage at Lyon Rum Distillery or St. Michaels Brewery. Save some time for outdoor pursuits like a bike along the water or sail on the Bay. No matter where the day takes you, though, the best part will be returning to your welcoming, cozy escape on Talbot Street. 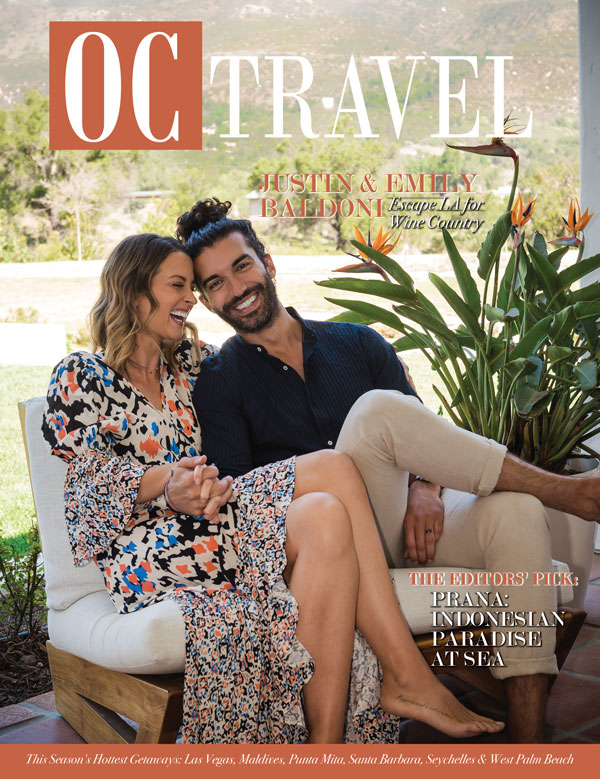